The Samnium region has a lot to offer and caters to whoever loves the beauty of incontaminated landscapes, of wilderness to be discovered. Various routes abound, most importantly the "Dormiente del Sannio" (Samnium’s sleeper), a trail along the Taburno-Camposauro massif. This formation forms part of the Campanian Apennines and has often been described as the profile of a woman lying down with elegant magnificence and mystery. Virgil spoke of this land, in his Georgics and the epic Aeneid, and described it as an area rich with water, vegetation and plenty of rare animals. Amongst the many sightseeing spots is the Wildlife park Parco del Grassano, located in the charming Telesina valley, between medieval castles, roman ruins and characteristic villages in the midst of a lovely scenery of pristine nature, with the clear waters of the Grassano river running through it. 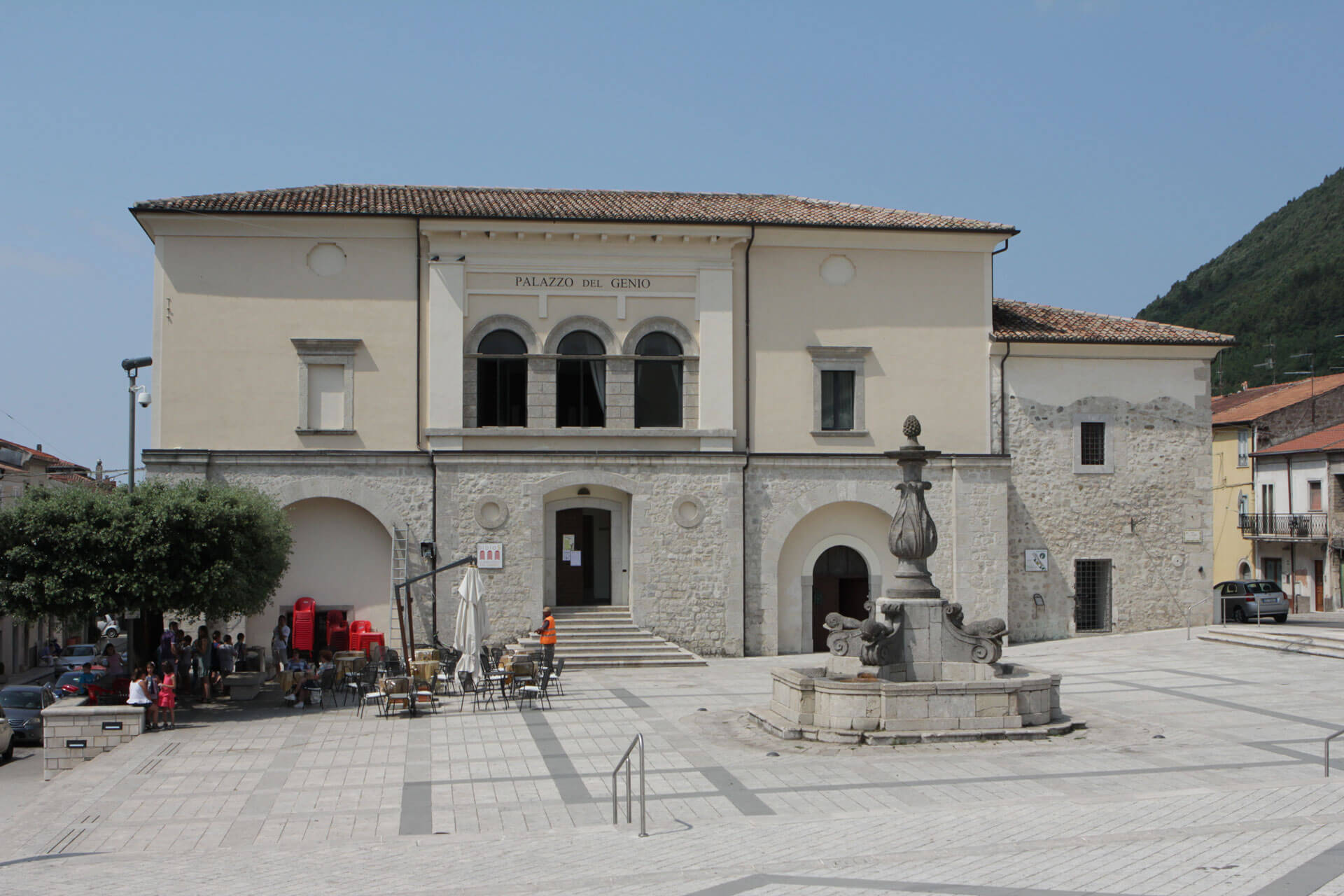 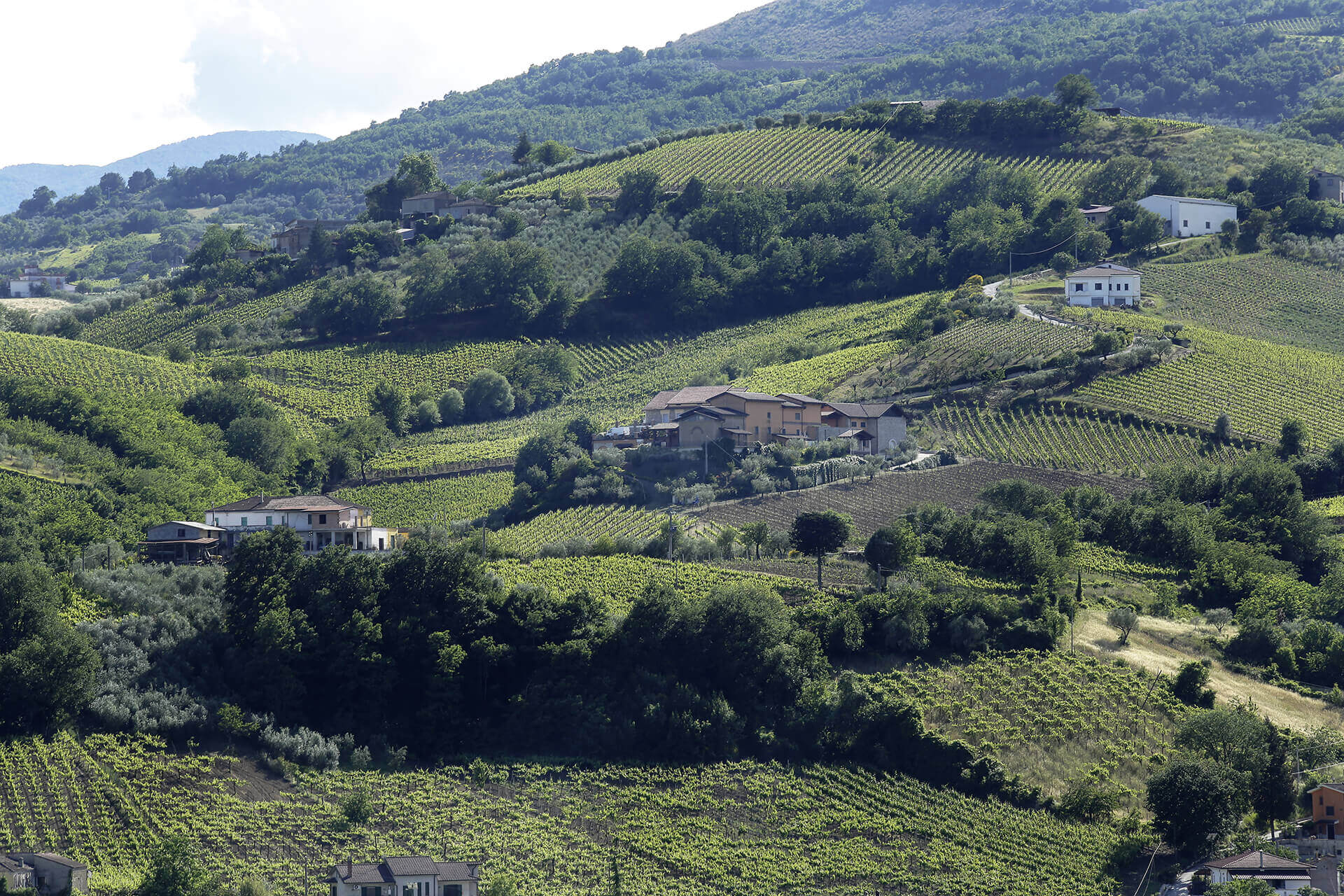 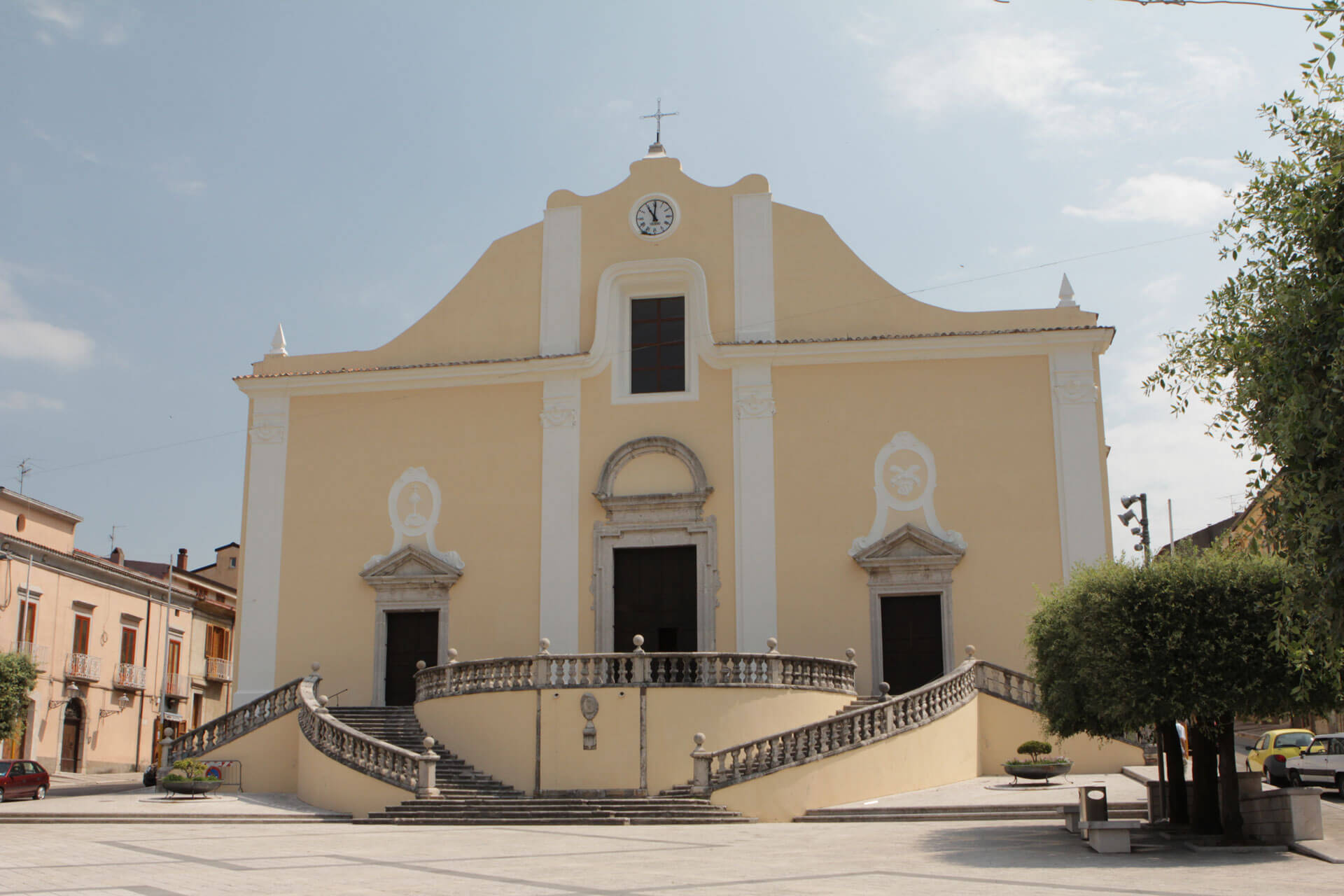 In the heart of this enchanting landscape lies Benevento, also known as the city of "witches", from its thousand-year-old stories linked to ancient cults and legends, told in Roman, Longobard and papal times. Benevento is an open-air museum, a place to walk around in every direction and be carried away, lost in the small walkways and stunned by its many historic and cultural gems: The Arch of Trajan, the Roman Theatre, the majestic Castle of Manfredi, the cathedral, the Ponte Leproso, the church of Santa Sofia, a UNESCO world heritage site, or the Hortus Conclusus, an enclosed garden in the former Dominican convent in piazza Guerrazzi, where several important sculptures of the contemporary artist Domenico Paladino are housed in the form of a larger installation.

Benevento has seen various civilizations and foreign rules, and went through different historic times of which it has retained several testimonials. Visiting Benevento is an authentic journey into the history of a people, made of customs and traditions, that are still passed on from father to son as they were in the past, with unaltered passion and respect. Another important site in the Samnium is Torrecuso, a charming medieval town mentioned 316 B.C. as "Turris Clusi". This village offers a splendid panoramic view over the Taburno and the Valle del Calore and features a characteristic center criss-crossed with narrow and twisted alleys which outline the central square with the splendid Palazzo Cito, once residence of the Cito family, ancient feudal lords of Torrecuso, and today seat of the town hall. What has made this town great is the abundant production of excellent wines, thanks to beneficial climatic conditions and a longstanding and deeply rooted expert knowledge in cultivation and management of the vineyards. Amongst the grapes that had major success are certainly the Falanghina del Sannio and the Aglianico del Taburno, which have transformed this area into an important site of enogastronomical interest and travel.